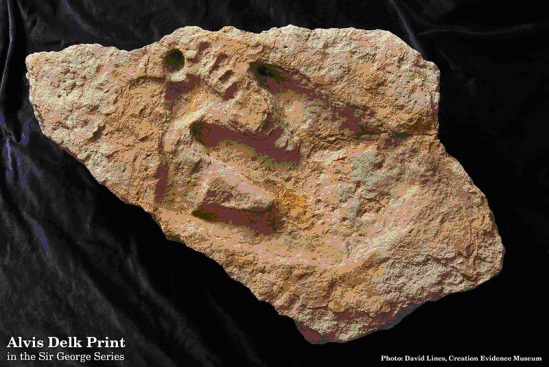 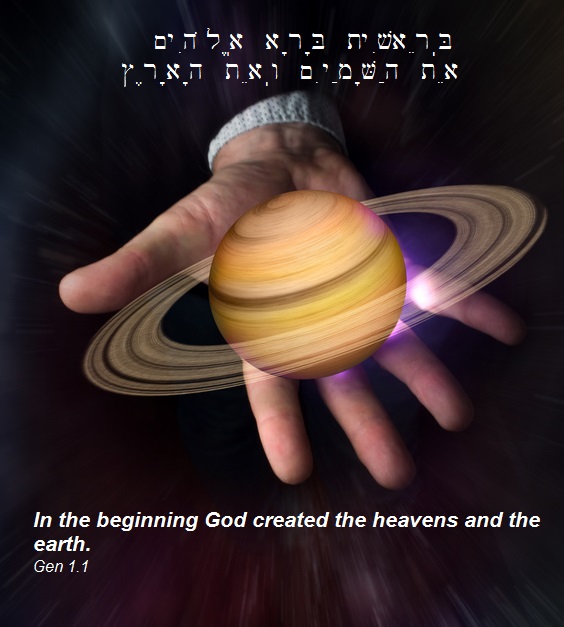 Tom, you’re usually right on the mark, but here you’re advocating a very dangerous position. You’re basically advocating “leave it to the experts.” You’re stating this issue is so complex it requires “a high level of expertise in multiple fields, including biblical Hebrew, Ancient Near East literature and culture, and four or five major branches of science.” END_OF_DOCUMENT_TOKEN_TO_BE_REPLACED

1. Scientist think the Biblical account is too young (e.g. age of the earth/universe) 2. Scientist can’t find evidence of the event in the time period they think it happened (e.g. The Exodus) or 3. Scientists believe they have found evidence that disproves the Biblical time line (e.g. Biblical artifacts like the Dendera Zodiak (below) or the Egyptian pyramids (above). END_OF_DOCUMENT_TOKEN_TO_BE_REPLACED

As I continued to look for rocks in the warm water I came across an item I didn’t expect to find. It was perfectly square, about 1/8″ inch thick, flat on the bottom with beveled edges on top. It was blue with white speckles on top with a shiny coat covering the top, and solid white on the bottom. END_OF_DOCUMENT_TOKEN_TO_BE_REPLACED

Since the limited run  of  Genesis: Paradise Lost is almost over (there’s a final encore on December 11, 2017), you may be wondering why another review. We’ll get to that in a moment. But first let me note that a number of even handed reviews have already been written. Here are 3 of them: END_OF_DOCUMENT_TOKEN_TO_BE_REPLACED 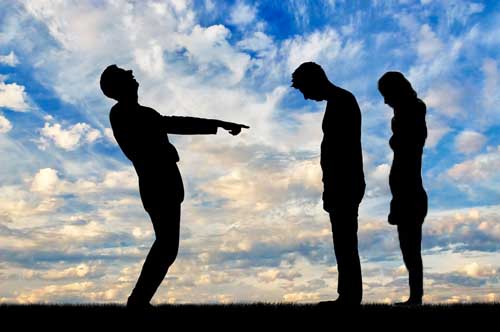 Are you ashamed to be called a “creationist”? If you’re taking cues from certain Intelligent Design (ID) proponents, you might feel like the label “creationist” is a label to avoid at all costs. Here’s why that’s both the wrong approach and dishonoring to God. END_OF_DOCUMENT_TOKEN_TO_BE_REPLACED

F14 in catapult with full afterburners

Is radiometric dating accurate? It’s science and many believe “science” to be synonymous with “always true” and therefore don’t question the data given, even when it contradicts the Bible – which also claims to be always true in  information that it affirms. So when the two contradict – as they do with the age of the universe and the earth – many abandon the faith and reject the Genesis account because current science tells them that the universe and the earth is billions of years old, and disregard the biblical account – which indicates an age of about 6,000 years. The evidence many find persuasive:  radiometric dating. But is radiometric dating really the objective hard science many believe it to be? By “objective, hard science” I mean science that is  measurable, repeatable, predictable, consistent and accurate.  For instance I would could consider the physics of flight a “hard science.”  Here’s how those terms apply to the performance of an aircraft: END_OF_DOCUMENT_TOKEN_TO_BE_REPLACED 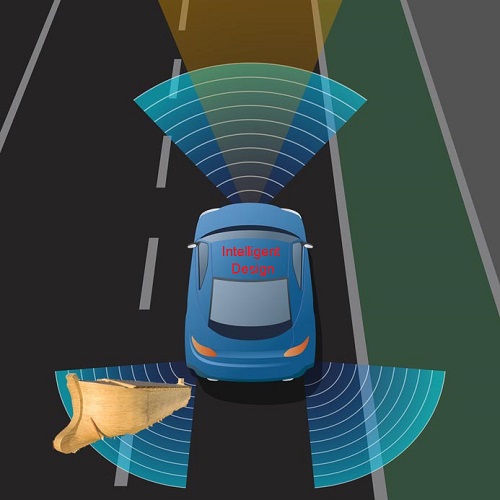 A most unfortunate assessment given the potential ID has to impact a culture that has largely fallen under the sway of the junk science put forth to support the materialist religion known as Darwinian Evolution. Even more unfortunate is Dembski’s  apparent blindness to how he (and other ID advocates with similar positions) has caused such a reaction from the God fearing, Bible believing faithful they’d like to gain support from. To unravel this mystery for them, let’s start with what both ID advocates and YEC advocates are trying to achieve. END_OF_DOCUMENT_TOKEN_TO_BE_REPLACED 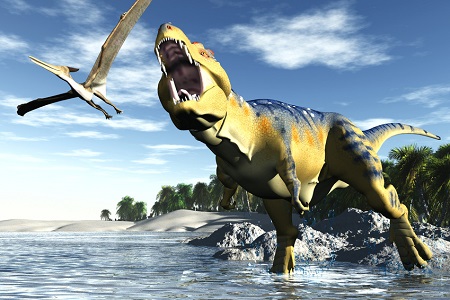 But before we get started, let’s clear the path of  red herrings. END_OF_DOCUMENT_TOKEN_TO_BE_REPLACED