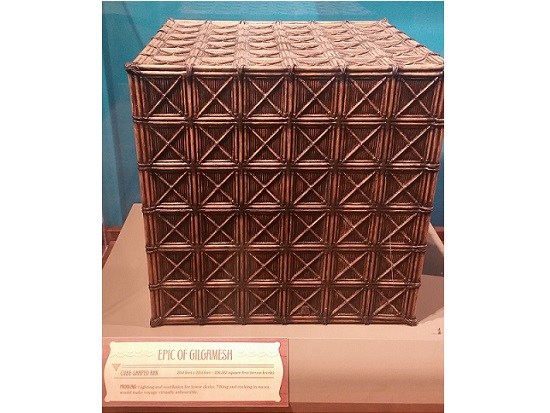 END_OF_DOCUMENT_TOKEN_TO_BE_REPLACED

In parts 1 and 2, we saw how misunderstandings of ancient texts led to commonly held, but incorrect views.  Part one demonstrated why the early date of the exodus – 1446 BC – is the correct date. Part two demonstrated that commonly held Egyptian chronology is off and identified the amount of the error at the point of the exodus by identifying the pharaoh of the Exodus. (Hint: it’s not Rameses or any of the other commonly suggested pharaohs.) Here in part three we see a more egregious error: An outright denial of Biblical truth. Whereas in parts one and two those who came to the wrong conclusions likely did so honestly – by simply misunderstanding the text.  But there can be no mistake here: it is clear the error here can only be arrived at by an outright denial of the biblical text – and its related teachings – at many levels. Let me give you an illustration of why this must be the case.  END_OF_DOCUMENT_TOKEN_TO_BE_REPLACED

1. Scientist think the Biblical account is too young (e.g. age of the earth/universe) 2. Scientist can’t find evidence of the event in the time period they think it happened (e.g. The Exodus) or 3. Scientists believe they have found evidence that disproves the Biblical time line (e.g. Biblical artifacts like the Dendera Zodiak (below) or the Egyptian pyramids (above). END_OF_DOCUMENT_TOKEN_TO_BE_REPLACED 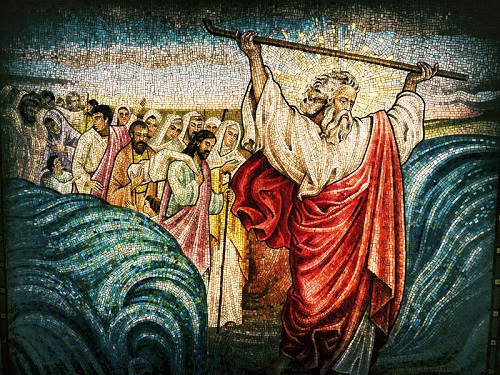