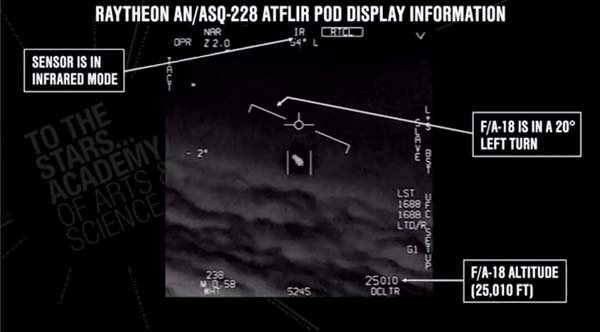 We’re coming up on the second anniversary of  what was supposed to be the “Area 51 Raid” or “Storm Area 51” as it was alternately known. The event, which occurred on September 20, 2019,  turned out to be much smaller than planners had hoped (100 -150 showed). But with  more than 2 million indicating they were going and another 1.5 million  expressing interest on Facebook clearly there remains a great amount of interest in the matter, even if people are reluctant to move beyond their computers or mobile devices to show up in person at a Nevada desert. The goal of the event was to force U.S. Government officials to reveal the information it is assumed they have on extraterrestrial aliens and UFOs.

At this juncture a brief history of how we got to this point would be helpful, but it’s somewhat lengthy, so I won’t insert it here. Instead I’ll leave it as a sidebar below for those interested. It will, however, be helpful to clarify some terms here:

Please note: UFOs are just that – unidentified flying objects. Don’t assume that means extraterrestrial aliens are involved. In this interview on Town Square, astrophysicist Michio Kaku states that 95% of them turn out to be ordinary objects or phenomena that are not recognized:  Venus at night, weather balloons, swamp gas, weather anomalies,  and other unnamed items like test aircraft (which are sometimes kept secret), etc. But in the minds of many, “UFO” is synonymous with “extraterrestrial alien” so the military doesn’t like that term and prefers UAP – unidentified aerial phenomena. USOs are just like UFOs – except they also submerge under water for part or all of their sightings.

At this point let me list some key UFO facts: END_OF_DOCUMENT_TOKEN_TO_BE_REPLACED