But for some reason, though their worldview should tell them what I say doesn’t matter, they like to comment on what I say. Much of what they say are easily ignored ad hominem attacks that only prove they can’t address what I write about with reason or science. So they resort to attacking me instead of even attempting to address the points I make.  But sometimes they make claims about science and faith that, as I’ve written about throughout this blog, are clearly and obviously wrong. And occasionally they’ll write something that is so obviously wrong it’s laugh-out-loud funny. END_OF_DOCUMENT_TOKEN_TO_BE_REPLACED 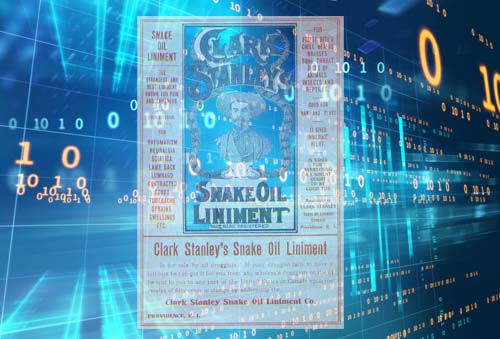 But as I read on, I was amazed to read that they were really talking about Darwinian processes: “This technique is based on the process that created the human brain—evolution.” (Darwinists believe the most complex biological organ known to man came about by ignorant, random, purposeless forces.) The technique they’re referring to is a new approach to computer programming, and the evolution they are referring to is in fact Darwinian evolution. They make that clear in the next sentences:
END_OF_DOCUMENT_TOKEN_TO_BE_REPLACED 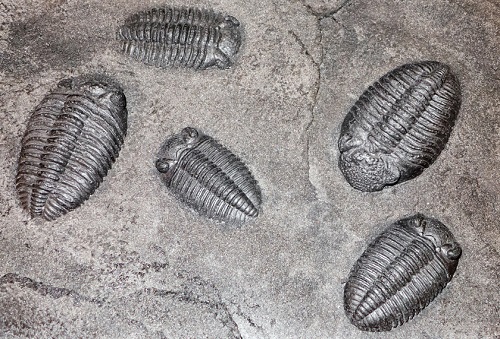 In fact, the truths being denied are so obvious, one typically doesn’t even bother with a defense. If someone denies that birds fly and fish swim, do you bother with a defense, or do you simply tell them to go look at birds and fish? But Jesus took care to answer even foolish accusations, so let us do likewise. END_OF_DOCUMENT_TOKEN_TO_BE_REPLACED 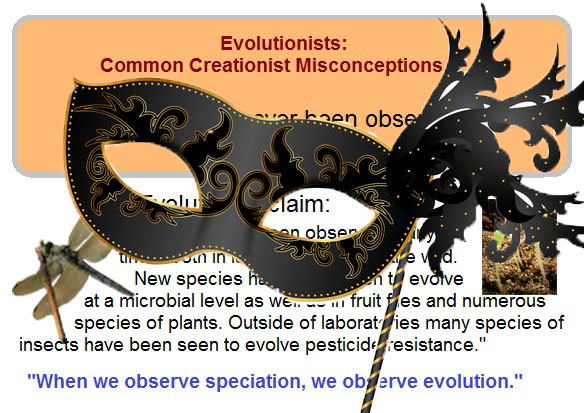 As I point out in an article titled “Games Evolutionists Play: The Name Game” part of the problem with demonstrating the falsity of  Darwinism is that evolutionists keep changing the definition in an attempt to keep evolution from being falsified. So let’s start with a firm definition. Jonathan Wells, author of “Icons of  Evolution” provides a firm definition of both micro-evolution and macro-evolution in the glossary of his book “The Myth of Junk DNA“: END_OF_DOCUMENT_TOKEN_TO_BE_REPLACED