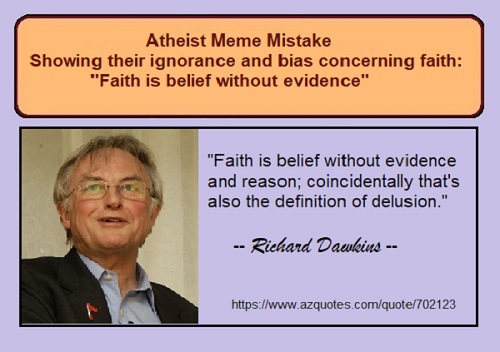 Tom’s approach: he uses the logical argument known as reductio ad absurdum to illustrate one reason why the statement is wrong. This type of argument demonstrates that the statement is false by supposing it to be true then illustrating that the logical and inevitable result or conclusion of the argument is patently absurd or false. END_OF_DOCUMENT_TOKEN_TO_BE_REPLACED