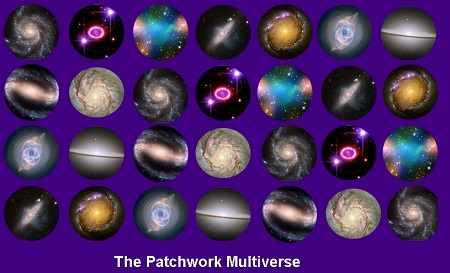 Having identified multiverse theories as claims that deal with the metaphysical, we can make the following observations: END_OF_DOCUMENT_TOKEN_TO_BE_REPLACED