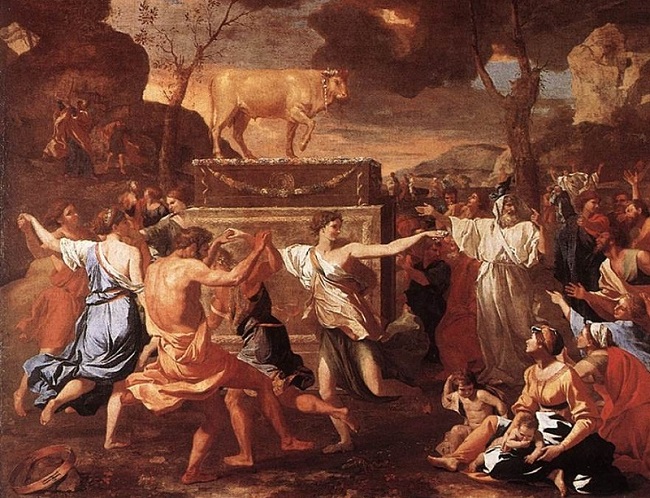 END_OF_DOCUMENT_TOKEN_TO_BE_REPLACED

Is teaching and proclaiming God’s creation of the universe and all life relevant for today? Is the biblical proclamation –  “In the beginning, God created … ” a message that 21st century people need to hear; or should we have the same focus as the apostle Paul who said – “I resolved to know nothing while I was with you except Jesus Christ and him crucified“? (1 Cor 2.2)

Some Christians see an insistence on adhering to the traditional creation account – that God created in six – 24 hour days about 6,000 years ago – as unnecessarily divisive.  But adherence to any Biblical account can be divisive. Some Christians don’t believe, for example,  that the New Testament witness of the day to worship is on Sunday (Acts 20.7) and insist on keeping the Old Testament practice of meeting on the Sabbath (Saturday).  That has been an issue divisive enough to form separate denominations over. So the question of divisiveness is beside the point.  It does not address the question of relevance. Also, since the divisiveness issue is an in house question (the house of God I mean) that has already been well addressed[1] I won’t spend time on it here.

Others say that for those who are lost, the account of creation is not a concern. They may have many concerns, but how the universe began is typically not one of them. I had that conversation with a pastor, who said of the many people he speaks to, creation is not an issue. And though not stated, the implication was that creationists spend too much time discussing things that are not of interest. Things such as evolution, the big bang, dinosaurs, the flood, the age of the earth, etc.,  etc.  Perhaps he has a point. Perhaps at the point he speaks with people there is no interest in creation. But does that mean the issue is not there, lurking beneath the surface? END_OF_DOCUMENT_TOKEN_TO_BE_REPLACED