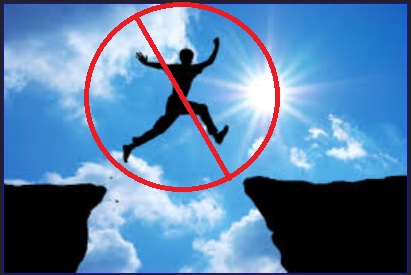 As you might expect, the mathematician has the  all the concepts and mathematical knowledge to understand the description of a sphere, but while he understands technically what the sphere is  saying, since a 3 dimensional object is outside of the realm of the possible within a 2 dimension world, he has a hard time believing what the  sphere is saying is true – until the sphere performs miracles – that is to say feats that are miraculous to the two dimensional characters of the story,  yet totally understandable to a 3 dimensional person (such as the reader). The main conflict of story centers around the beliefs of most flatlanders:  since – as far as they are concerned – 3 dimensional objects are impossible and don’t exist, anyone who claims they are possible (or has seen one)  is  either insane or dangerous or both, and thus must be placed permanently in a mental institution or must be put to death. Without delving any further into the story, let me point out what Abbott so masterfully illustrates using concepts that we, as 3 dimensional beings,  readily understand by his analogy: END_OF_DOCUMENT_TOKEN_TO_BE_REPLACED